People With Disabilities Are Not Recognized by Police 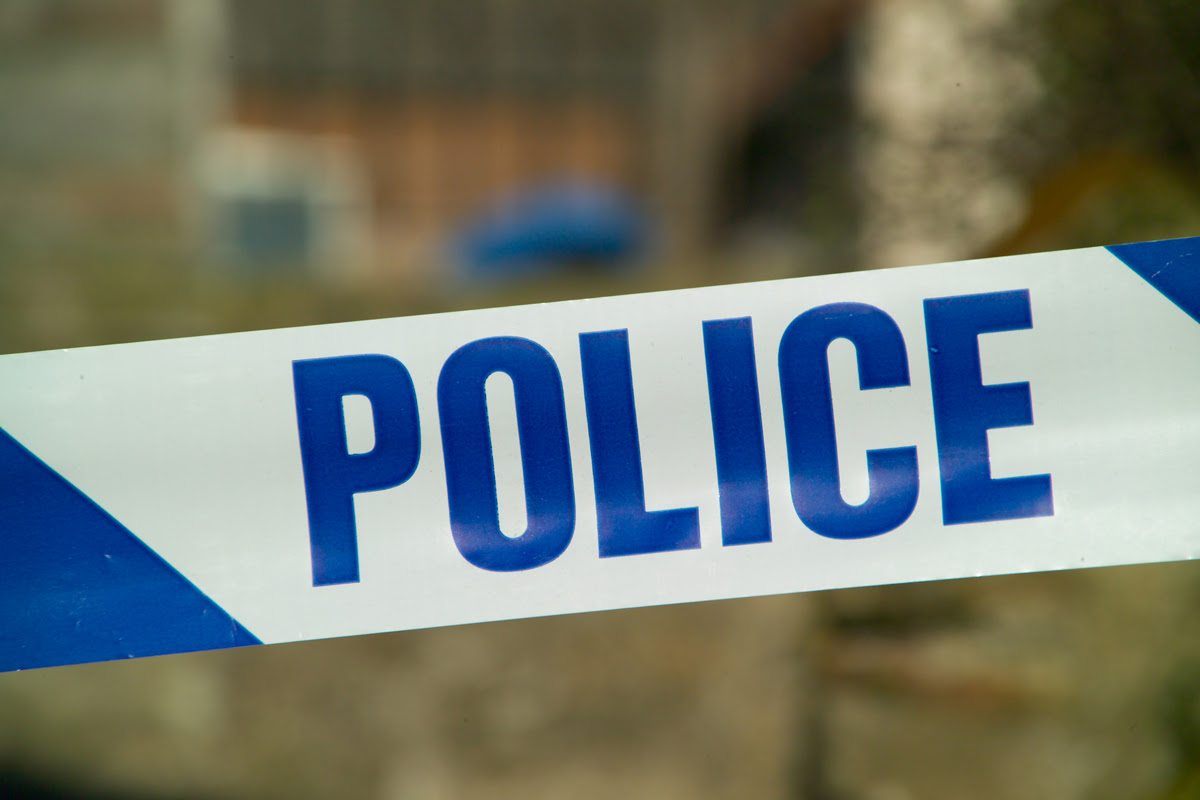 Complaints about police brutality have gotten more and more press in recent years. Thanks to social media and the prevalence of cameras, itâs easy to capture these moments. Police ineptness has also played a role in these incidents. But in recent years, there are other cases of police brutality that are getting attention, and that is the killing of people with disabilities by police. And this needs to change, badly.

In 2012, a study by the Portland Press Herald and Maine Sunday Telegram newspapers found that âabout half of the 375 to 500 people shot and killed by police each year in this country are mentally ill.â Other studies, including one by New Mexico Public Defender Department found that the numbers could be as high as 75 percent in 2010 and 2011.

The problem seems to come from the officersâ inability to tell the difference between someone with a mental health disabilityÂ and a potentially dangerous suspect. David Perry and Lawrence Carter-Long have compiled a list of such cases, including people with physical disabilities.

One such case was of Ernest Griglen, whom police assumed to be intoxicated and dragged him out of his car. He had diabetes and was going through insulin shock. In the same Perry and Long article, itâs mentioned that people with diabetes are often assumed to be drunk. In 2010, Garry Palmer struck a dog while driving home, but was arrested for drunk driving. He had cerebral palsy.

Some police officers tend to think that the suspect is a mentally or physically healthy individual making a conscious choice. Unfortunately, in many cases with people with mental health disabilities, this is not the case. Due to a lack of understanding, their resistance is seen the wrong way. We saw this in the case of Ethan Saylor, a man with Down syndrome who was crushed by police after refusing to leave the movie theater he was in.

Saylorâs aide was present and his mother was on her way. Such an incident should not have occurred. Unfortunately it did, but the disability community rallied around Saylorâs death and lobbied for new law enforcement training to better handle these types of situations.

And thatâs whatâs needed all around. A variety of solutions, ranging from better community policing to more integrated mental health disability programs and accommodations. Perry and Carter-Long advocated for increased funding to the Crisis Intervention Teams and the Justice and Mental Health Collaboration Act. In the wake of Saylorâs death, Maryland governor Martin OâMalley created a statewide commission that developed standardized training programs to handle suspects with mental illness and disabilities.