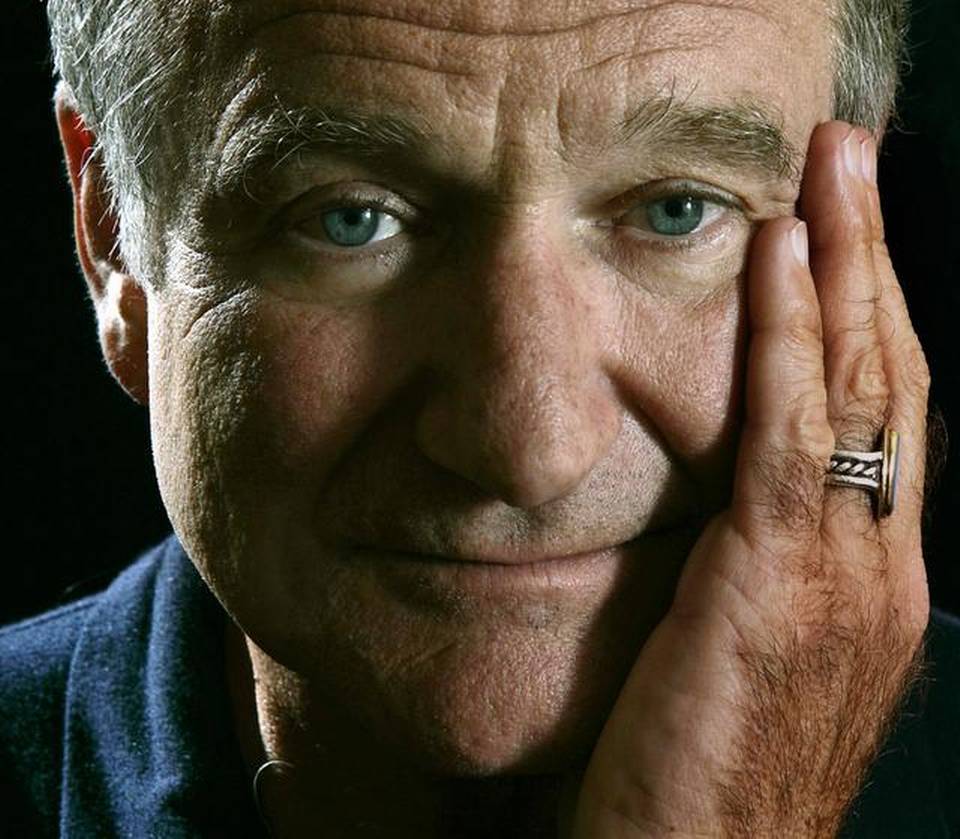 Williams had, at the time of his suicide, been battling severe depression. He also had a history of bipolar disorder (although itâs doubtful it had anything to do with his comedy style) and substance abuse, which he sometimes openly talked about in his stand-up routine.

Sadly, this mental health disabilityÂ still retains an unfortunate stigma. Government statistics, as reported by The New Republic, state that in 2010, 60% of Americans with a mental health disabilityÂ did not seek treatment. The reasons for this were both financial and otherwise, as they thought that they could not afford treatment and/or they could deal with it on their own.

The stigma of mental health disabilities, depression included, is that it has for the longest time, been seen as a weakness or character flaw instead of a medical condition. Saying things like âman upâ canât help someone when theyâre constantly having suicidal thoughts. The sheer difficulty of treatment can be taxing in so many ways.

Already, we not only have a stigma, but a borderline-criminalization attached to mental illness. The thing about depression is that at times, no one can really tell whatâs going on from the outside. A person can look fine, only when you dig deeper could they reveal their horrible battle with their own mind.

Thankfully, there are moves to fix things. Colorado has just opened their first crisis hotline in a statewide effort to erase the stigma and encourage people to get help. Called the Colorado Crisis and SUpport Hotline, itâs available for 24 hours a day, 7 days a week and can be reached at 844-493-TALK (8255).

I believe this is one of the such a lot vital
info for me. And i am glad reading your article. But wanna remark on few normal
issues, The web site style is perfect, the articles is really
nice : D. Good process, cheers

Matthew he was diagnosed with a terminal illness and like many comedians battled with chronic depression. When depression turns into major depression or in the case of chronic depression “double depression” rational thought, self preservation, even faculties like proprioception work against you. Please be aware that at that point this becomes a very serious neuro chemical disease. Ones ability to choose is impaired as though they are massively drunk. Your body consistently believes you are under attack and overexcitedly pushes your pain receptors past ones threshold for pain resulting in aching and numbness and lack of energy akin to mono. Recent studies show the brain becomes inflamed. I believe it was Parkinson’s he was diagnosed with. That’s a rather lengthily drawn out death sentence. His mind likely convinced him that going through that would be to rough and draining on his loved ones and that it was best to save them the drawn out and expensive care that would be required to treat him. Not saying it’s right to make such a choice and I’m not saying it’s wrong. I’m saying his brain and body worked against him and while his. Guard was down his demons overan him.

Hello it’s me, I am also visiting this site regularly, this web page is
really nice and the users are really sharing
good thoughts.