The Thought Process Of A Deaf Man Going To The Movies

My wife and I have just moved to the suburbs and, predictably, weâre feeling verklempt about moving out of the city. Â Besides needing to find new hobbies, weâre seeking out our local watering spots and movie theaters. 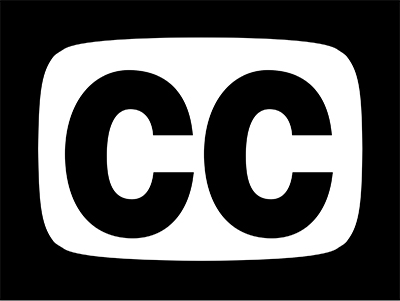 As an individual who is profoundly deaf, going to a movie was something that I couldnât do with any kind of regularity until about eight years ago when theaters began regularly offering captioning devices. Â There are two primary types of devices, the cup-holder based Doremi CaptiView and the headgear Sony Subtitle Glasses.

Iâve used both dozens of times to varying levels of…letâs put it this way, itâs a 50/50 proposition as to whether or not itâll work. Â I canât tell you how many nights have been frustratingly cut short with my wife and I walking out of the theater, bittersweetly holding free movie passes. Â This applies to both devices and Iâve gotten into the habit of asking my wife to call ahead to request that the theater re-set their captions.

In recent months, though, the captions are getting noticeably more reliable. Â However, I still need to take several things into consideration when choosing a movie or location. Â If itâs a particularly visually appealing flick, Iâll want to watch it in 3D, which also requires a set of glasses. Â Wearing 3D glasses on top of the Sony Subtitle glasses is not a pretty picture. Â Have you ever tried wearing jeans on top of suit pants? Â Itâs kind of like that.

As a result, Iâll generally seek out theaters that use the Doremi CaptiView devices, which work well with 3D movies. Â If not, Iâll be ok going wherever as long as I have antiseptic wipes for the glasses. Â Not for me. Â For everyone else who will wear these glasses after me. Â I have a cold.

This is a great post. I’ve often wondered how exactly these devices for moviegoers with hearing impairments work.

i know it will be hard to see a movie it will be wearing head phones when you see the movie.