The Accountant (An Audit from Someone on the Spectrum)

The story started off with the challenges that a child faces with being raised with autism. I myself did play with puzzles, absorb myself in limited interests, but thankfully I did not stim. I have seen kids have to wear helmets to deal with the regular self mutilation that happens for individuals on the spectrum. I was especially grateful that Wolf eventually, when he reached adulthood, was portrayed be an accountant. This is important because past portrayals of individuals on the spectrum have not shown the person with a career. An example of this image would be that of the movie Rainman (1988),Â where the character spends a large part of his life in a mental institution. However, this movie allows us to see a broader picture of someone on the spectrum.

The main character becomes an accountant and thus highlights two battles. The battles inside the mind of the accountant and the relationships he has when working with shady people. I related to this part of the movie in a variety of ways.

Those ways include an obsessive view towards numbers, struggles with relating to people on their level and fierce sense of loyalty to a limited amount of people. Â I can rattle off facts and figures about politics and football, much like the accountant can about numbers. Work is something I have had to given autonomy to do much like the accountant as well. Â Lastly, I also related on the issue of trying have healthy relationships and often had feelings of being misunderstood.

It was uncomfortable for me to watch at times because of my background, but I was able to see the common connections between me and the character. Thus, the movie shows society having an improved understanding and respect for those on the spectrum. It also managed to discuss sensitive topics without being insensitive. Â Â

Since Affleck, as far as I know, is not on the autism spectrum (ASD), it is challenge to portray someone with with ASD without appearing insensitive. The movie effectively talks about individualsâ upbringings on the spectrum and how society perceives them as working adults.

Thanks to our guest blogger Bill Sitter for contributing to this blog! Bill Sitter is a resident of Rogers Park and masters graduate of Roosevelt University. He is also a former member of JJs List Disability Awareness Players and No Boundaries Group. HeÂ currently works at People Scout as a screener and is pursuing a carrer in public service. 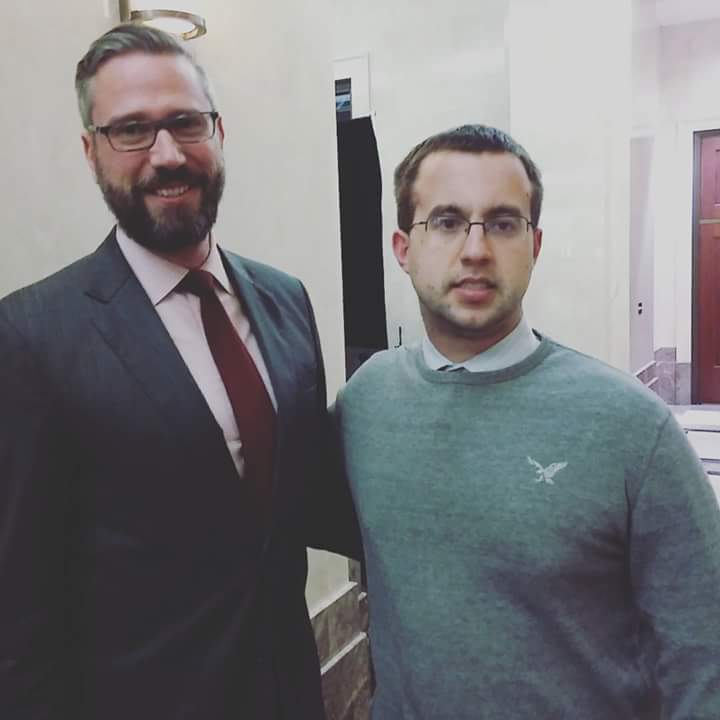