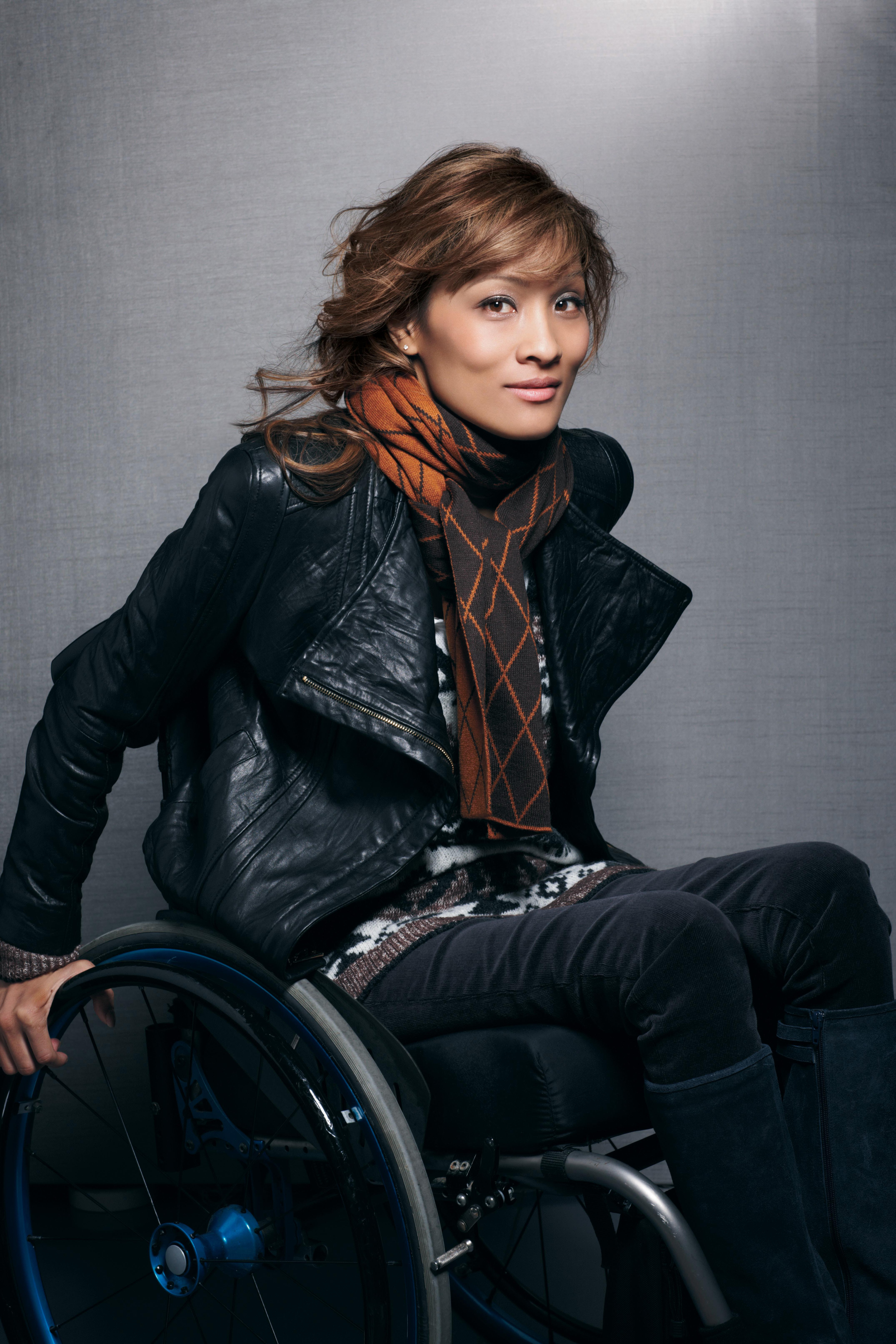 It seems as if disability awareness is getting more and more trendy and we like it. Major retailer Nordstrom has been using models with disabilities since 1997 and is still going strong. Models in wheelchairs and with prosthetics show off Nordstromâs wares like able-bodied models do regularly.

Models in wheelchairs already grace their July catalog, kicking off the retailerâs biggest event of the year and previews the discounts youâll see in the fall. Itâs become so entwined with the major Seattle-based retailerâs culture that models with disabilities are not surprising to customers. In fact, it would be even more surprising if a catalogue didnât have a model who say, has a prosthesis.

“Identifying companies that utilize models or actresses with disabilities has been like finding a needle in a haystack,” said Meg OâConnell of the consulting firm Global Disability Inclusion. She added that Nordstrom “is a leader in this space and has been a long-standing supporter of disability inclusion not only in their advertising but also in employment and accessibility in their stores.”

What Nordstrom does especially well is that they do not modify the clothing the models with disabilities are wearing. Instead, they wear the same outfits that able-bodied people wear all the time. In one recent catalog, a woman who uses a wheelchair was shown in all her punk-inspired clothing, hawking a pair of boots. A man with a prosthesis was shown wearing Nikes.

According to Nordstrom spokeswoman Tara Darrow, using the models with disabilities is âreally about reflecting the customers and communities we serve. We serve diverse customers and it’s an opportunity for them to see themselves when they’re looking through the book or online. We don’t promote it or go out and talk about it. We just think they look great.”

And by using models with disabilities, Nordstrom is helping to improve disability awareness and representation in all the right ways.

wow thats cool that we could be models for a store that so cool to hear that. I want to be a mode so mad i will be cool.

I liked this article. I liked the part, where it said that using models with disabilities can improve disability awareness!! I think that is a great message!!

Agreed, though most of us, including myself, are not model material; bringing abilities awareness to the forefront is revolutionary. What appears to be graciously magnanimous on the part of Nordstrom is actually them having the faith to believe that a courageous model, in or out of a wheelchair, dis-ability or not has ability to show well their product. If only more retailers had the intestinal fortitude to practice the same.