How Karen Meyer Reshaped Disabilities in the News 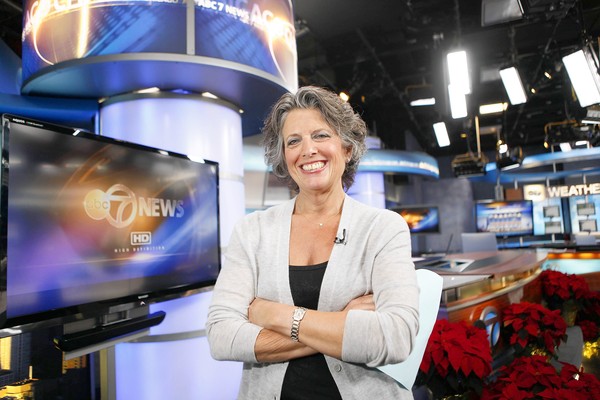 In Chicago itâs hard to get the message out about people with disabilities working and living in the community. On television itâs nearly impossible. Karen Meyer, unlike other reporters, dedicated her career to doing just that.

For 23 years, she has spent her life reporting on disabilities and disability awareness in Chicago. Her presence highlighted the need for such reporting, being the only reporter dedicated to disability issues (a topic most television stations ignored) in a major market. This week she signed off, leaving a gap in news reporting that must be filled and a legacy that inspired many.

As an award winning reporter, Karen Meyer is living proof of the accomplishments that many in the disability community can achieve. Having been deaf since birth, Karen was unwilling to let that deter her from holding many positions in her career. While reporting was something she stepped into as an accident, being offered the position by Joe Ahern, former ABC 7Â General Manager, after completing a training for the ABC 7 staff about understanding the disability community, she excelled at it. She went on to teach at DePaul University and became the Coordinator of the Office of Students with Disabilities. These experiences solidifying her role as a leader in promoting inclusion of individuals with disabilities in the community.

As we celebrate Karen Meyer’s dedication to sharing and teaching the world about disabilities, we must address the future of disabilities in the news. Her presence on our television screens should be viewed as the beginning of a shift in news reporting, where we include individuals with disabilities as reporters, journalists and writers. In essence, we must accept that people with disabilities have something to say and be willing to listen.

Thank you Karen Meyer for supporting the disability community, and for making the impossible possible by being a disability awareness advocate on television. We hope other stations will join ABC 7 by reporting on the accomplishments of individuals with disabilities and disability issues. In doing so, people with disabilities will have the opportunity to share their stories on television. Who knows? Maybe they could be the next award winning reporter, journalist or advocate.

Have ideas on how to make media more disability-aware? Share it with us!

Best of luck Karen in your future endeavors! You will certainly not be easy to replace in the reporter’s chair!

i love read this i want to do abc 7

I wish i was in the news