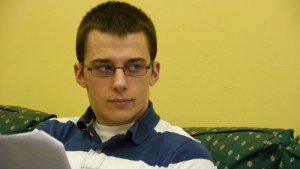 Â This is a guest blog post by Alec MacKenzie.Â Alec is a student at Oakton Community College, and an occasional contributor to JJ’s List. He hopes to finish his Associate’s Degree in the summer of 2013, and pursue an occupation in either Human Services or Social Sciences.Â Alec also recently joined the JJ’s ListÂ Disability Awareness Players.

On July 27, our tech non-profit, JJâs List, visited Googleâs Chicago office. Hosted by Director of Industry and Retail Mr. John Breen, we took a tour of the facility, had lunch in the spacious cafeteria; along with its nutritious food, and discussed business for a possible collaboration between the two Internet companies.

When first stepping into Google’s office, I immediately felt welcome with a calm, creative environment from both the office and their staff. After we all signed in, we were greeted by John, and were given a tour of the facility; which started with a live view of hundreds, if not, thousands of Google searches on an HDTV. Other cool features included a mini-kitchen/break room, and Tech Stop, a little repair area for the many high-tech gizmos of Google’s employees. At Tech Stop, the employees can relax on comfy big bean chairs, and listen to music on Pandora while their devices are being repaired.

According to Google, â10% of the worldâs population of 650 million people lives with a disabilityâ, and are âthe worldâs largest minority.â JJâs List hopes to work with Google to improve disability awareness throughout the Internet, and through real world experiences. 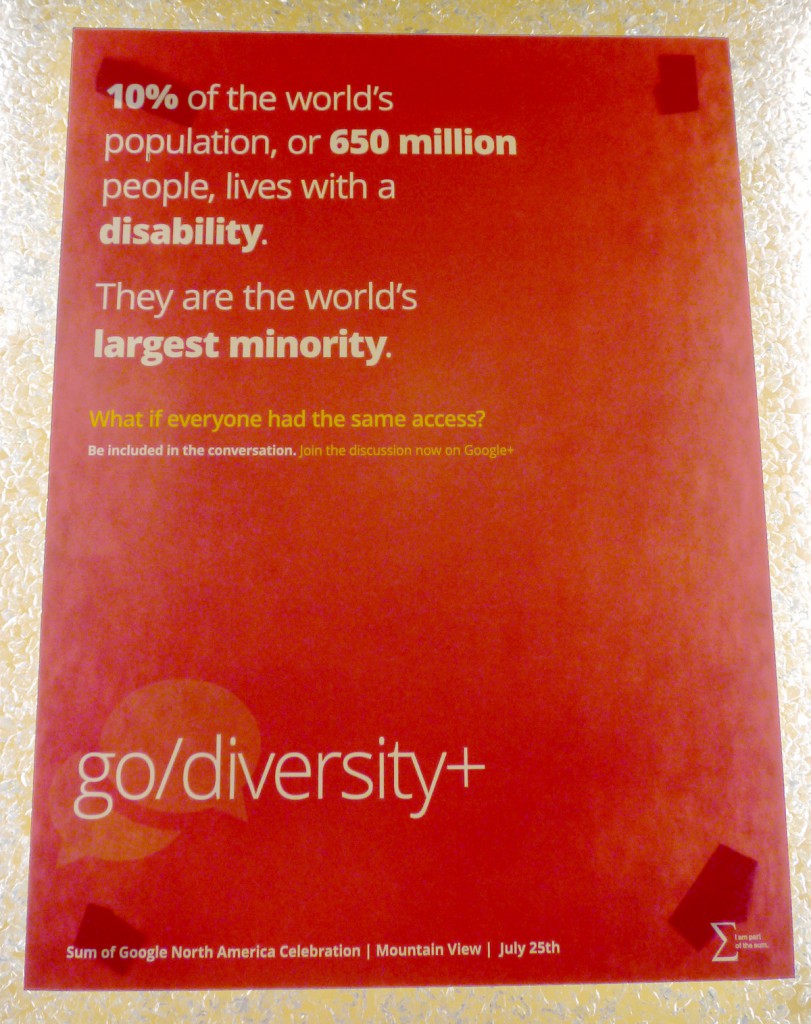 After lunch, we had a lengthy discussion with Mr. Breen on how we may work together farther down the road. To start, we shared our story of how a single review sparked change within Glenview State Bank, where they retrofitted their entrance to become more accessible to people with both physical and mental disabilities. We also discussed the possbility of having JJâs List conduct one of our signature Disability Awareness Trainings for Businesses at the Google Chicago office for all its employees, as well as having jjslist.com reviews tie in with Google Maps listings.

We made sure we were prepared for this meeting by conducting research on the company beforehand. Fortunately, JJâs List already uses Googleâs products and services on a regular basis, and they are an integral part of how we run. From Gmail to Drive, we have all benefited in some way from using these free services. For example, I use Google Drive (another name for Google Docs) to update documents, such as research papers, on the go with my Android smartphone or tablet (both of which are owned by Google). 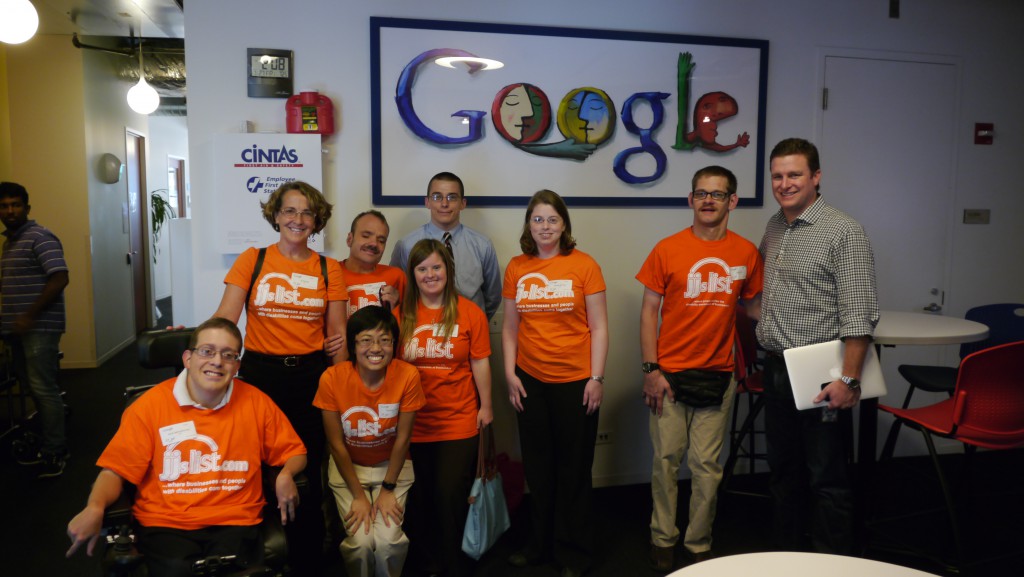 In closing, I wish for nothing but the best for both JJâs List and Google in their newly established relationship. I believe these two Internet-based companies can really go far with the services they provide both online and offline. In my opinion, by working together with specific improvements in both companies’ software, and plenty of diverse community interaction, this can help bring massive change, and much needed attention to the disability community.

Great post Alec! I totally agree. The trip down to Google’s Chicago office was very enjoyable and informative.

Nice good Alec. I enjoyed myself you captive the whole day. I was reliving it as I read it.

Very well written Alec!! I am very proud of you!!

Thanks so much for the comment everyone! I greatly appreciate them, and I look forward to being involved in future posts. ð