Hello! Â My name is Abbie Volkmann, and I am proud to be the new Digital Marketing Intern here at JJsList.com!

For one of my senior research projects in college, I researched the representation of people with disabilities in Disney movies, as well as how they are portrayed. Â As I describe in my paper, Disney has created very few characters with disabilities so far, and the ones that have been portrayed are not entirely accurate.

They also do not go beyond the typical âYou can do anything no matter whatâ statement, and sometimes portray characters with disabilities as comical and less realistic.

However, Disney has produced two films in particular that portray disabilities in a positive and somewhat realistic way, which are Dumbo (1941) and Finding Nemo (2003). Â The latter film does a better job of portraying disabilities than the former, mostly due to the time periods in which the films were released. In the 1940s, when Dumbo was released, people didnât know as much about disabilities than they do in todayâs society.

Our increasing knowledge and awareness of individuals with disabilities, as well as the disabilities themselves, has led us to be more accepting of them. Â This is very similar to what we do in our Disability Awareness Trainings! 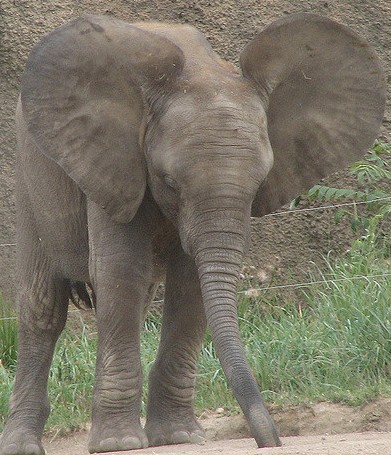 These differences in views of disabilities can be seen at the end of each film. Â At the end of Dumbo, although the titular character becomes more accepted by others, his disability is still viewed as a âspectacle,â and that is what eventually leads to his fame. Â On the other hand, at the end of Finding Nemo, the titular fish does not become famous for his disability, rather, he simply is accepted into society for who he is.

In Finding Nemo, Nemo is accepted earlier in the film than Dumbo is and he is accepted by more individuals, not to mention others his own age. The other kids even have disabilities of their own and they proudly share their differences with Nemo, thereby allowing him to fit in more. 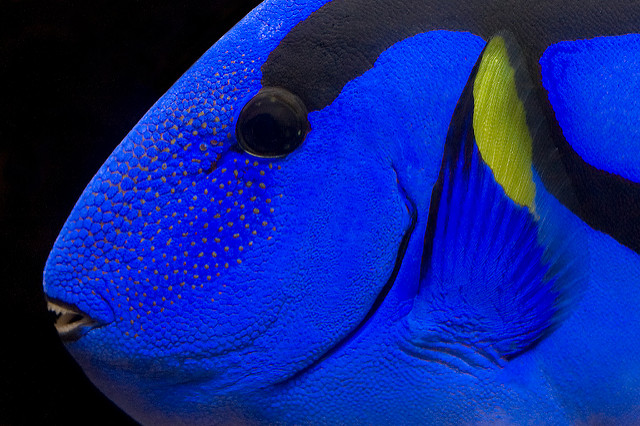 Despite her frustrations with this, she always has a positive outlook on life, and is very determined to help those in need. Â These are both traits in which the audience can be inspired by as well as relate to.

Later this month, Doryâs story will be continued and expanded in the upcoming film Finding Dory (2016). Â Letâs hope Disney and Pixar will continue to portray Dory in a positive light and maybe even explore some characteristics of her that we have yet to discover. Â We’re looking forward to seeing what Pixar can come up with.

Abbie is a recent graduate of Loras College with a degree in Media Studies and has recently become a Digital Marketing Intern at JJsList.com

Very interesting article! The ironic, but interesting aspect of Finding Nemo, is Dory never gave up on the search to rescue Nemo but Nemo’s father was animated during the search for Nemo. Nemo’s father was irritated with Dory and didn’t want her struggle with short term memory loss to interfere with the search for his son. Despite that Dory struggled with short term memory loss, she never gave up hope, and in the end, found Nemo (even though her short term memory loss made her forget about the mission). In the end, Nemo and Dory (both facing struggles) work to find Nemo’s father and Nemo is reunited with his father. Dory and Nemo’s struggles play a huge role in the film because Nemo’s father shifts from a rather angry mood to happy in the end. I never about that until reading this! I love Finding Nemo! I’m looking forward to Finding Dory as well!

Abbie Volkmann great job on the blog I like it. My grandma Carlson has short term memory lost just like Dory.

There is one Disney movie that shows a girl with a disability. She wears one of those old style leg braces. The movie is “Summer of the Monkeys”.
It’s very sweet, and the girl’s bother gives the money that he got to buy a horse, to pay for his sister’s leg surgery instead.

Hey I am also doing the same research project for university! – there were two other characters – captain hook (1 arm) & hunch back of notre dam.. CH was portrayed as a villian and a scary character. Also Quazimodo was portrayed as a ‘victim’ theres lots to say about the way they have been portrayed…. Also I didnt think of nemo so thanks for posting ð – It would be good to talk about how frustrating Nemo’s dad was with Dory he seemed short tempered..