This April, autistic self-advocates are calling for change. In the past, the month of April has been observed as Autism Awareness month, but advocates point out it is more effective and necessary to practice Autism Acceptance not just in April, but year-round. 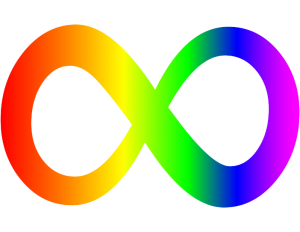 Awareness is a passive acknowledgment that a group exists without asking for action. Another troubling aspect of autism awareness is it furthers the narrative that autism and autistic people are separate from their neurotypical (non-autistic) counterparts and should be treated with sympathy or caution. This can further the social divide between neurotypical people and autistic people, limiting access to public services, education, and opportunities to develop relationships with peers.

Acceptance calls for compassionate action so autistic people have equal access to education, employment, housing, health care, and their community. Acceptance also means respecting autistic individuals as they are and understanding the things that make them unique rather than trying to change them or their behavior to fit neurotypical expectations. 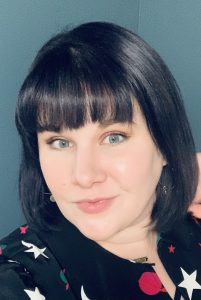 Further, the autistic community chooses to use the word âautisticâ rather than âperson with autism,â as they are proud to have autism, and it is part of their identity. As with any situation, if you are ever unsure of wording or sharing correct information about a disability, ask the person. Autistic people have a strong culture of self-advocacy and we should let them lead the way as we move away from autism awareness and toward autism acceptance.