The storyline is similar to the first film, but this time, as the title suggests, Dory is the protagonist. Throughout the film we follow our favorite forgetful blue tang as she, along with her friend Marlin and his son Nemo, goes on a journey to find her parents, from whom she had become separated at a young age. As with the first film, the trio encounter many adventures and surprises along the way.

There were many aspects of the film I liked, but one in particular that stood out to me was the inclusion of characters with disabilities. Much like the first film, many characters in Finding Dory have some kind of disability. What sets this film apart from its predecessor, however, is the representations themselves. Unlike the first film, where the charactersâ disabilities seemed to be a minor issue that was oftentimes 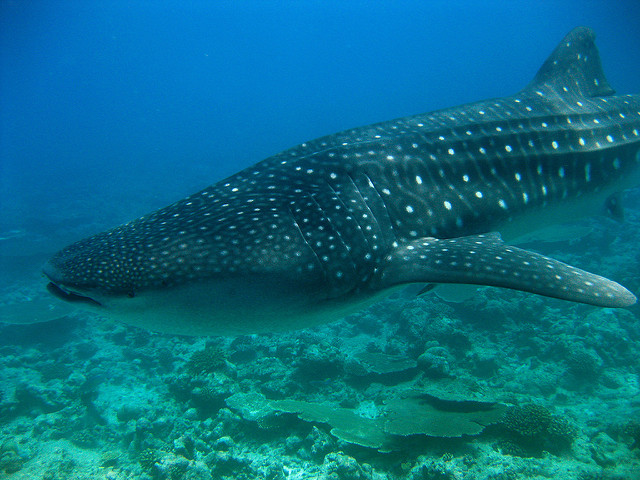 either shrugged off and pretty much ignored (with the exception of Dory and Nemo) or were used for comedic purposes, in the sequel, disability plays a bigger and more serious role. The characters aid each other in overcoming their disabilities, and even use each otherâs strengths to help those that struggle in the same area. For instance, one of the characters, Destiny, is a whale shark who is visually impaired. This impacts her ability to navigate through her surroundings. During a scene that is very significant to the plot of the film, she is assisted by her neighbor, a beluga named Bailey. During this scene, both animals are trying to locate Dory so they can help her. Because Destiny has trouble
with her orientation, Bailey helps her navigate using his echolocation skills, which he himself was previously struggling with until he learned how to improve the skills. This is just one of the many examples of how characters in the film with disabilities assist each other.

As with most sequels, there were a few flaws and inconsistencies that bothered me. O

ne huge issue I had with this film is the character of Marlin, Nemoâs father. Throughout Â Finding Nemo, he learns to be more accepting of and patient with others who are different as well as to be more relaxed and less high-strung in general. In Finding Dory, however, he seems to have returned to his former self, and needs constant reminders from his son that he should trust Dory more and be more accepting of her.
Overall, I enjoyed Finding Dory very much, but it wasnât as good as Finding Nemo. The portrayal of disability within this film was fantastic, even better than the first one. I would definitely recommend seeing this film, whether youâve been a Finding Nemo fan since it first came out, or youâre just curious about its portrayal of disability. 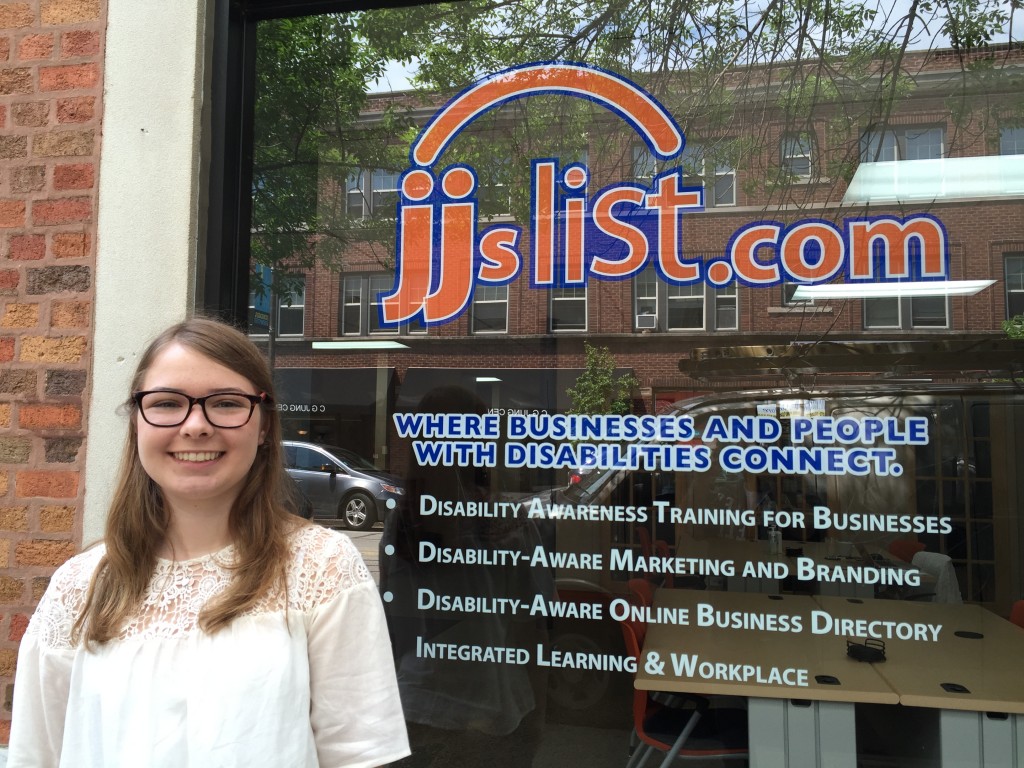 Abbie is a recent graduate of Loras College with a degree in Media Studies and has recently become a Digital Marketing Intern at JJsList.com.Â
Â Â

Very interesting insight, Abbie! I love this blog! In Finding Dory, it seemed that Dory’s short term memory loss was a huge challenge. She did have to overcome obstacles, such as she couldn’t find her way through the pipes. Hank, the octopus, plays a big role in the film as well because he was impatient with Dory. Dory was not able remember her past memories with her family without taking a moment to think, but she was able to find her parents in the end with help from Marvin and Nemo. My thought is Finding Dory portrays disabilities as challenges, but challenges that you can overcome. Finding Nemo portrays disabilities in a more positive aspect because Dory motivated Marvin to continue the search to find Nemo and in the end found Nemo, despite that Marvin grew frustrated with her. I agree with your perspective that Finding Nemo was better than Finding Dory, but I still like both films. This is awesome Abby! Thanks for sharing!

It was interesting that you learn on how you are able to think of portraying in Disney Finding Nemo. You were making your scene that they help your skills and be positive. They were learning to be patient and improving your skills. They help each other strength and navigate. The film is pretty good and long. That was good Abby! I really like sharing your blog.